Broomfield is loved for its hometown feel, beautiful parks, and plentiful open space. Broomfield’s central location between Boulder and Denver makes it the perfect spot for commuters. The city was named in Money Magazine’s 2020 Best Places to Live, for its outdoor recreation as well as its plentiful job opportunities. Broomfield County was also recognized by U.S. News & World Report in 2020 as being one of the healthiest communities in the U.S. This study looked at several factors, including the community’s economic performance, the strength of its education system, the availability and affordability of housing and myriad other elements that affect residents’ overall quality of life. As noted by the study, buying a home in Broomfield is more affordable than purchasing real estate in nearby Boulder, which makes living in Broomfield, Colorado, particularly desirable.

Although the city is held within a single county, it is split into four different school districts. If you are moving to Broomfield, Colorado, you’ll want to know which school district serves your neighborhood. The two main school districts are Boulder Valley School District and Adams 12 Five Star Schools. There are also segments in the northern part of the city that are served by St. Vrain Valley School District and Weld County Reorganized School District. You’ll also want to check out the many fun events and gatherings in the community, including Broomfield Days and the Farmer’s Market. Newcomers may also enjoy this interesting video on the history of Broomfield. There are so many reasons to love living in Broomfield, Colorado! 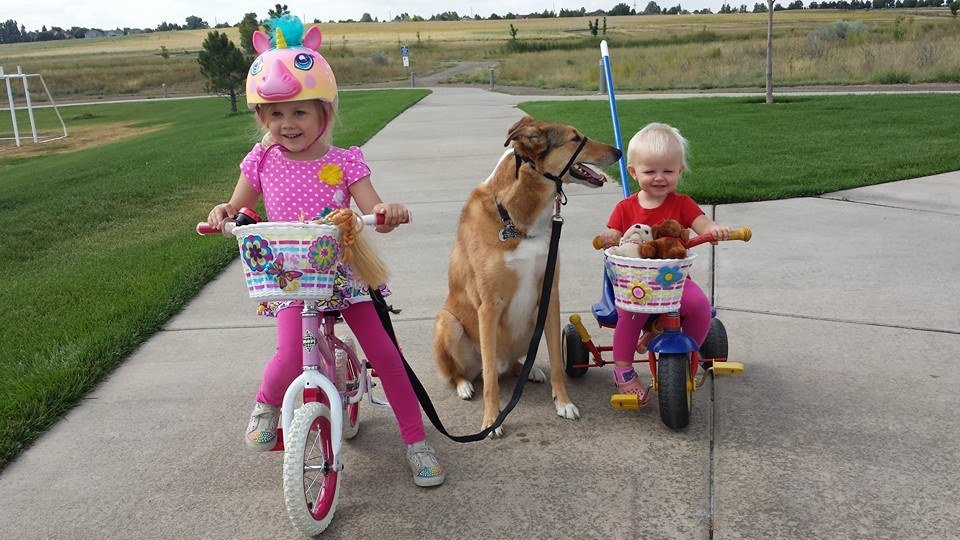 Broomfield is home to some of the best parks in the area. Broomfield’s 700 acres of parks are the perfect places to walk, ride and play! There are 45 playgrounds throughout the city. My kids love the huge slide at the park next to the Community Park Ballfields, as well as the big “spiderweb” at Northmoor Park. 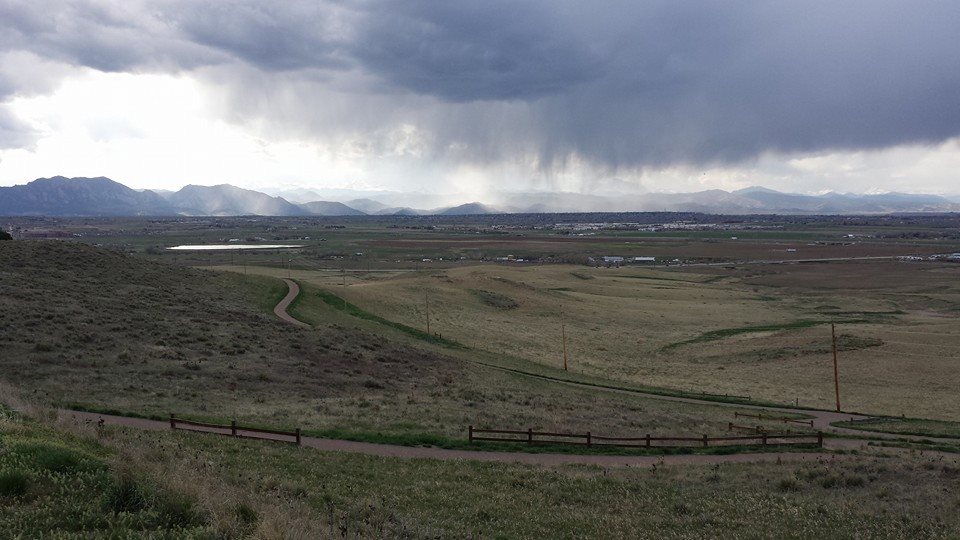 Looking out over Broomfield open space

Included in Broomfield’s comprehensive plan is the goal of making 40% of the city’s planning area into open lands. The goal is to open opportunities to enjoy natural spaces within the city and protect wildlife and other natural resources. The City of Broomfield currently holds over 8400 acres of open land in the form of protected open space, golf courses, parks, and recreational areas. Broomfield also offers 316 miles of trails, multi-use paths & bike lanes. 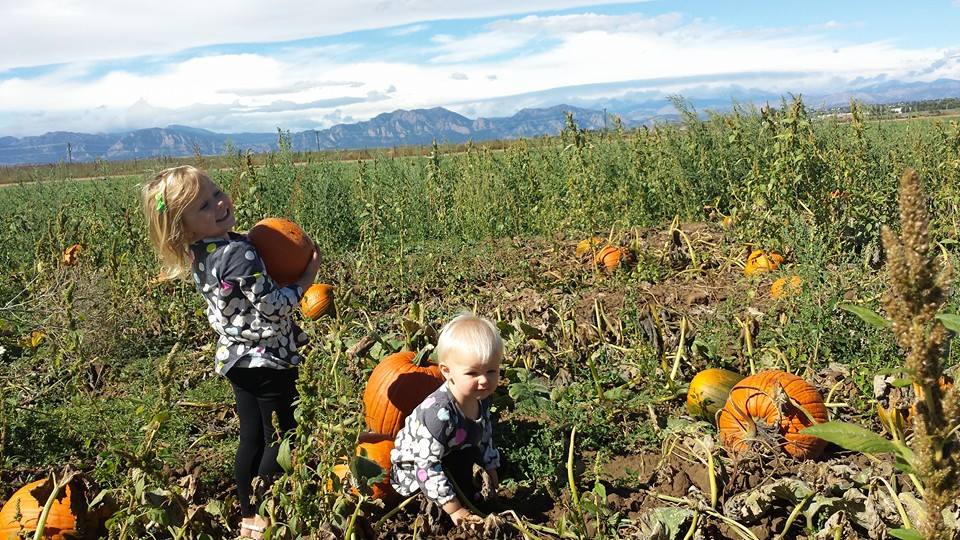 Our favorite pumpkin patch, Rock Creek Farm, is located just North of Broomfield. The farm’s vast acres of pumpkins turn the West side of 287 a bright orange every fall as the days creep toward Halloween. It’s not just the unobstructed views of the front range that drive the crowds — it’s the friendly service, the adorable farm animals, and the fun activities. 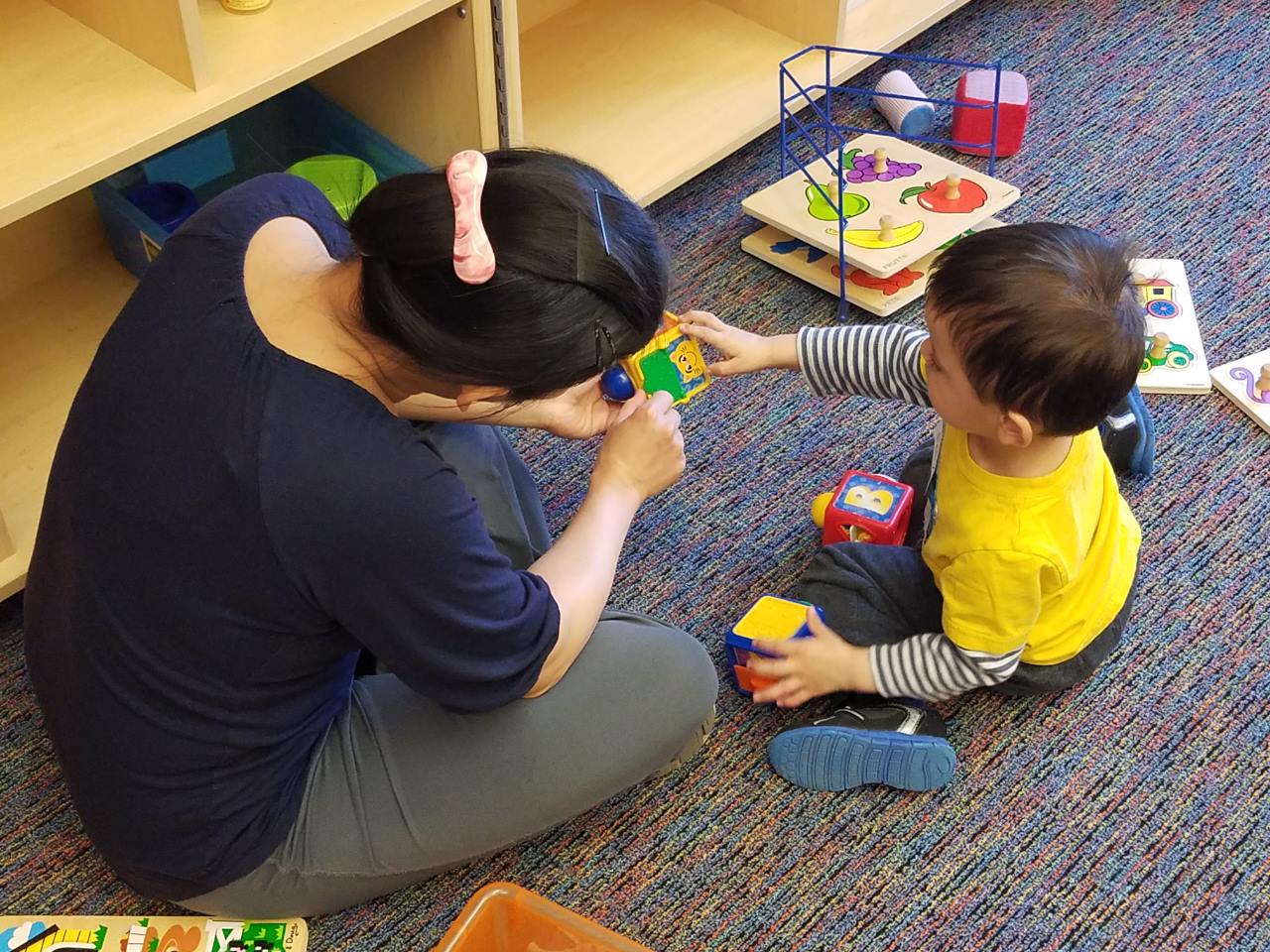 The Broomfield Library offers a Children’s Library, Teen Zone, as well as offering an extensive collection of books and digital resources for all. Within the library is the Broomfield Auditorium, where the community enjoys concerts, plays, dance performances, and other events. 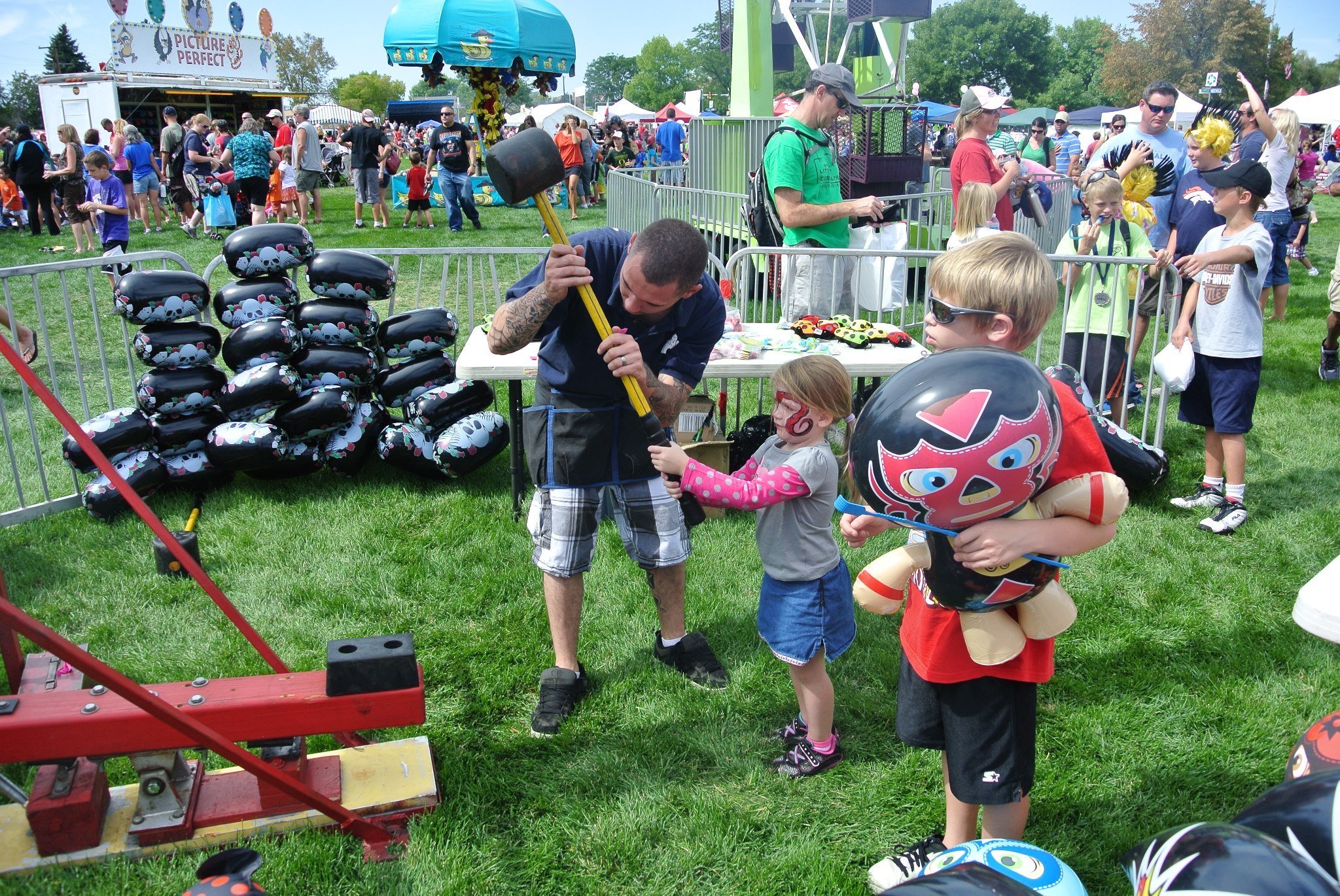 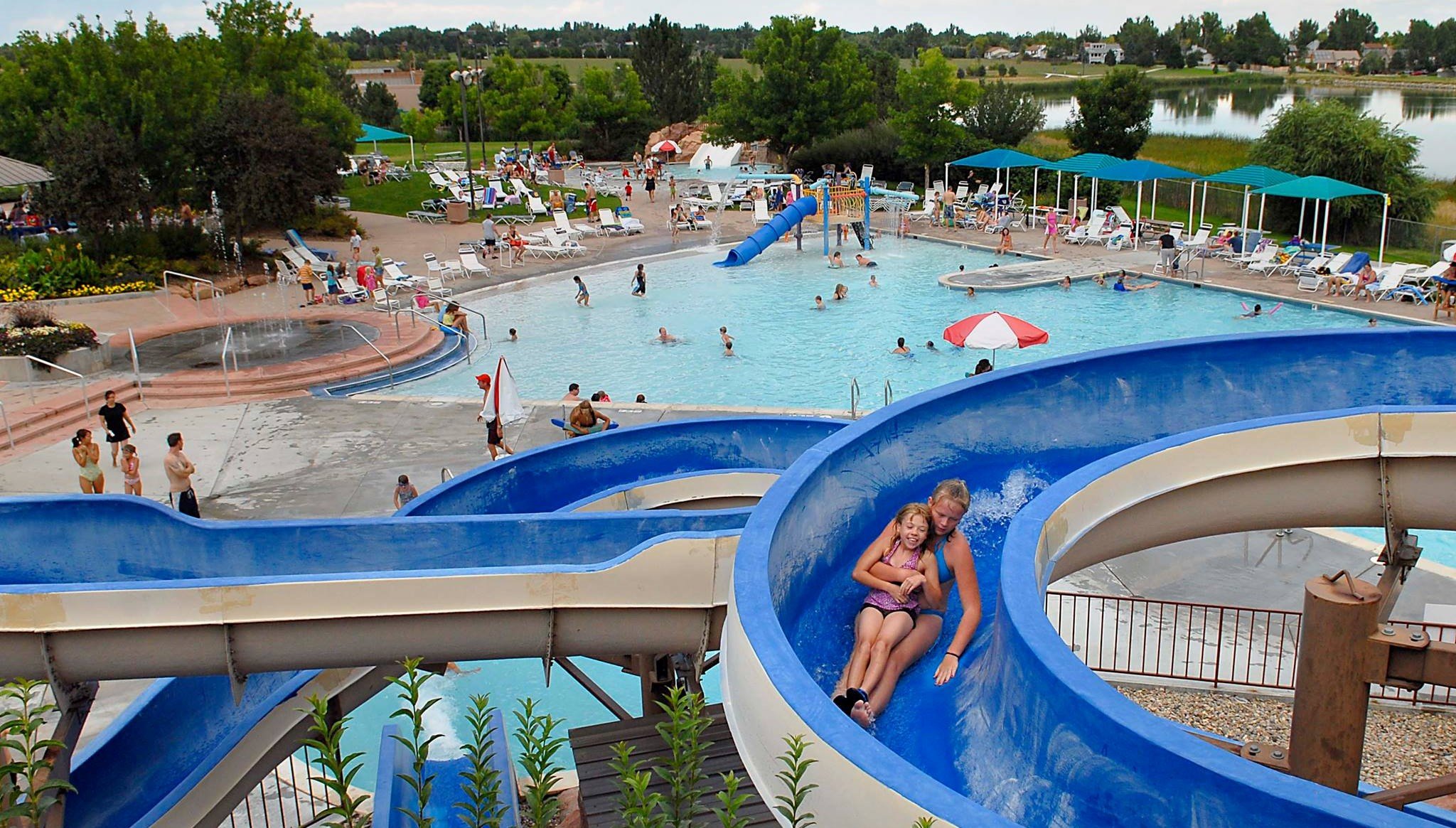 The Bay Aquatic Park has been a Broomfield summer tradition since the 1990s. The Bay features two exciting body slides, an inner tube slide, a leisure pool with zero–depth entry, and an interactive water play structure. There is also a newly remodeled tot pool with slides, spray ground, restrooms, and large grass and picnic and rental areas. 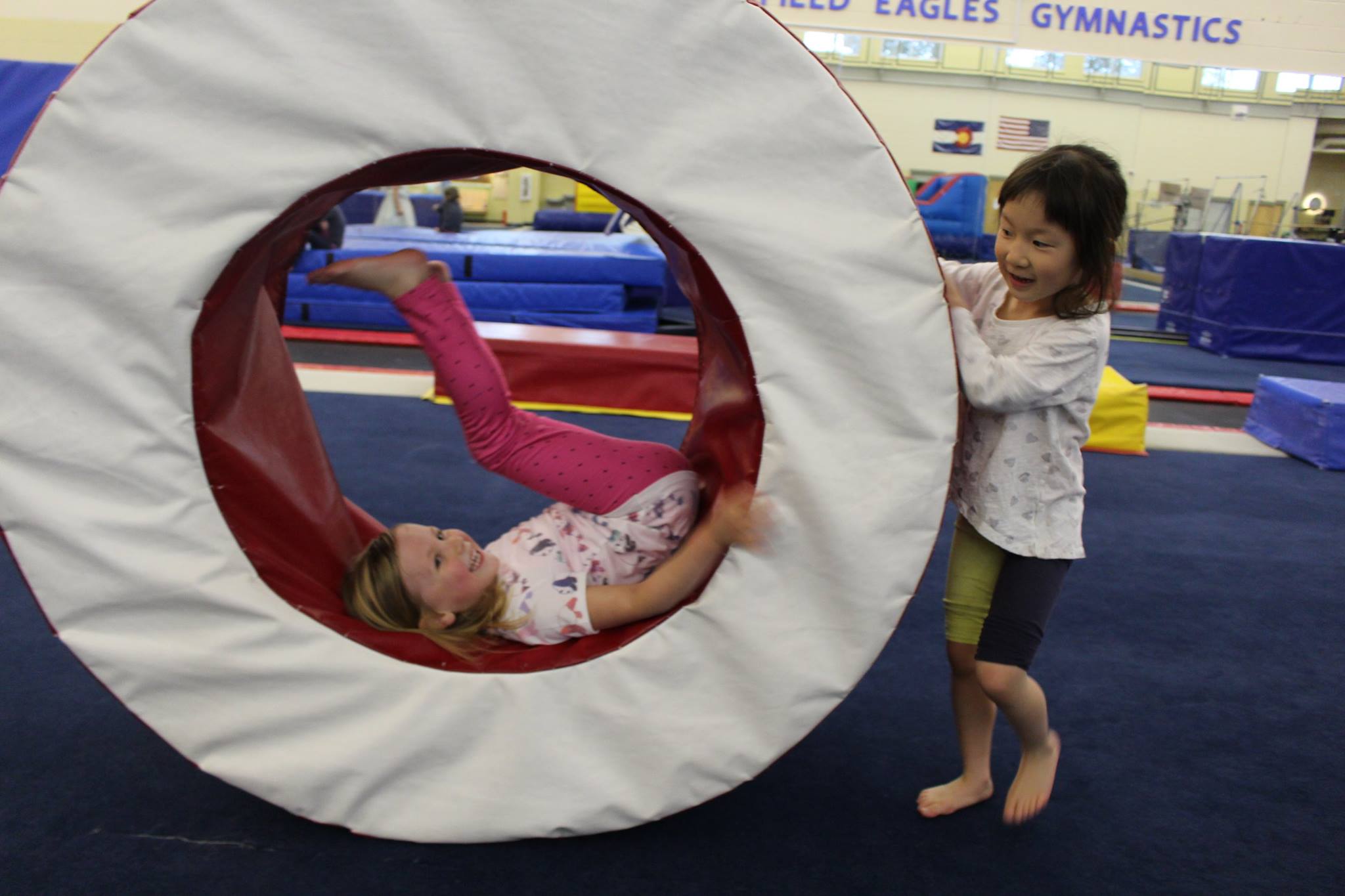 The Paul Derda Rec Center is a community favorite, with a massive gymnastics center, kid-friendly zero-depth entry pool, and lazy river, as well as an indoor track. Families love the indoor playground and child sitting facility. The rec center offers a ton of fitness classes and sports opportunities. 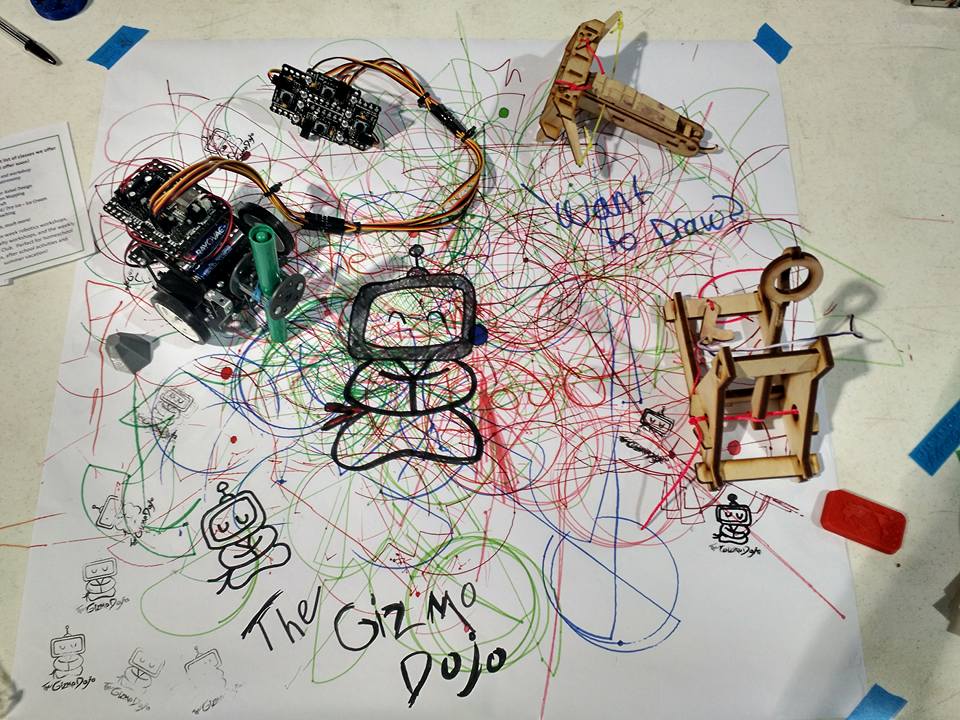 The Gizmo Dojo is a unique makerspace in Broomfield. This community of makers offers several stations throughout the space, including a 3D printing area, an electronics station, a textiles area, and laser cutting. The Gizmo Dojo also has a wood shop and a welding area. 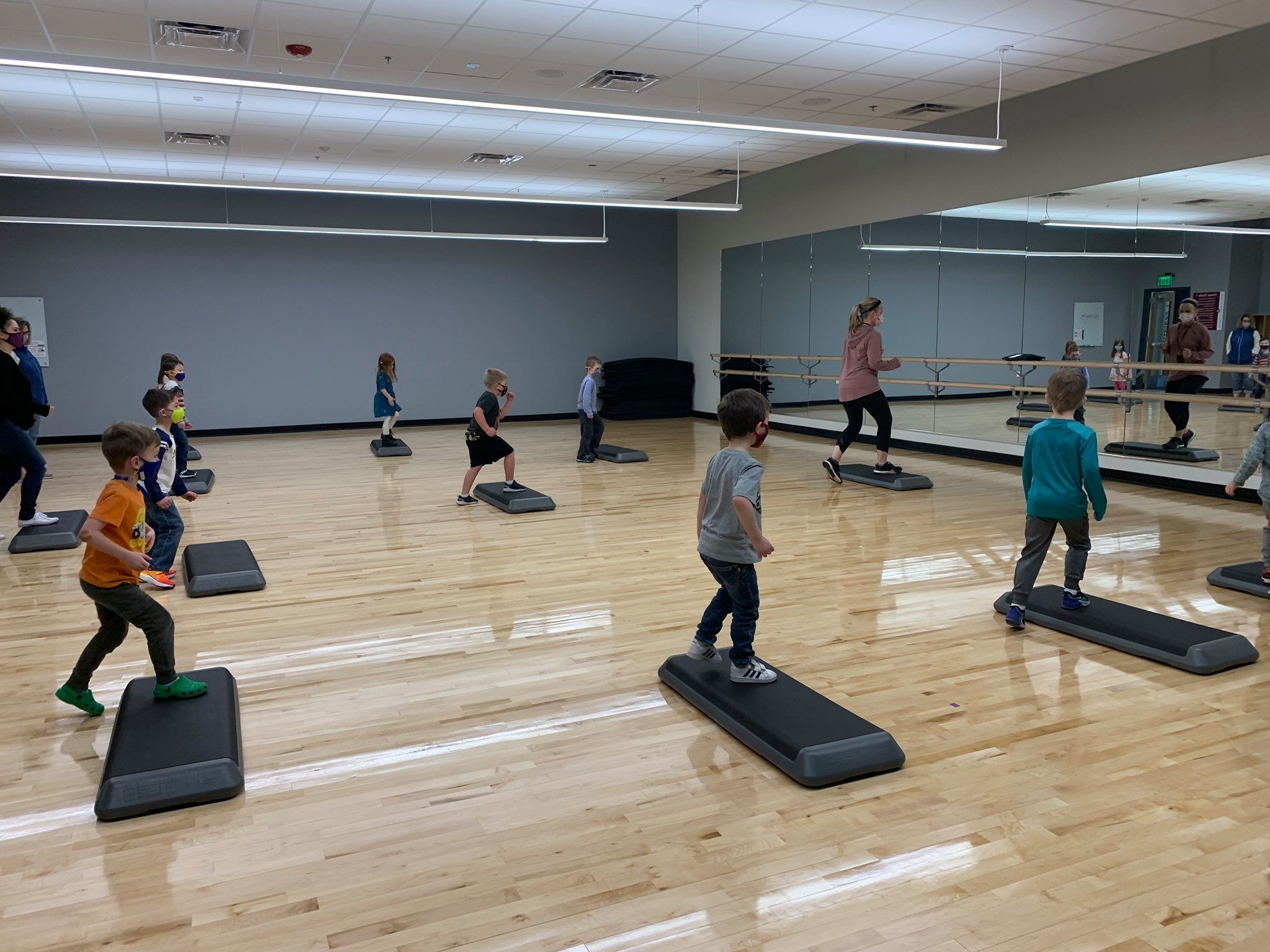 Broomfield Community Center re-opened in 2021 with many renovations and updates. Featuring a 9-lane competition cold pool as well as a 6-lane warm pool, the center has something for everyone. Basketball courts, fitness programs, weight training, silver sneakers program, and more. To view a video tour of the new community center, click here.

If you are considering moving to Broomfield, Colorado, we can help! Reach out by call, text, or email here. We would love to help you find the perfect home. You will love living in Broomfield! 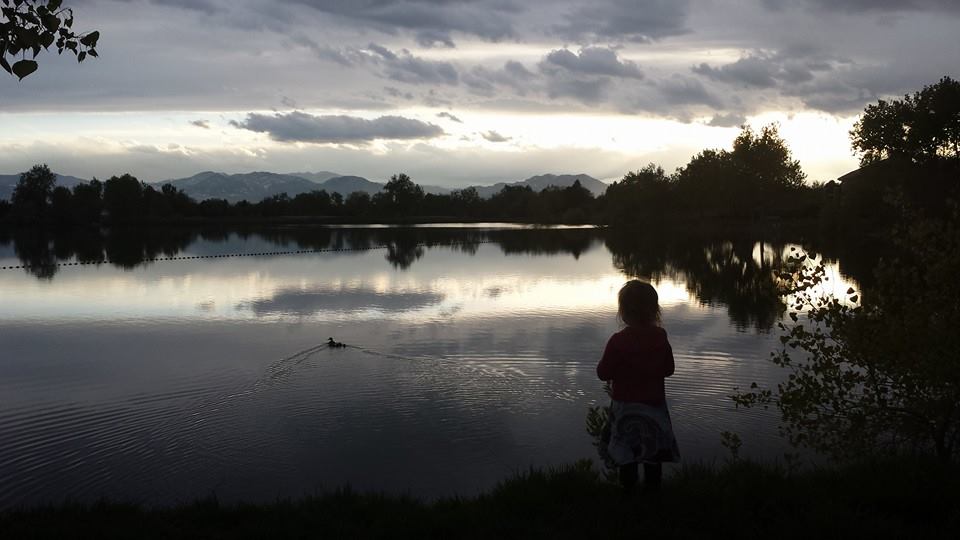 Things to Do in Boulder in April 2021

Experience Holiday Magic in the Mountains at YMCA...